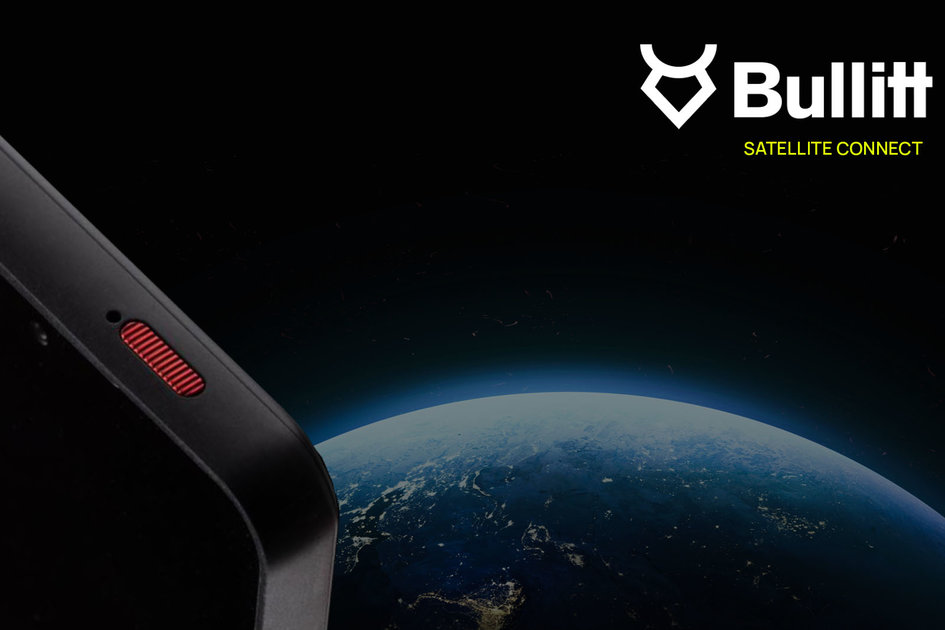 (Pocket-lint) – The next version of the Motorola Defy rugged smartphone will offer satellite communications – not just for emergencies, but to keep the owner connected when outside of normal carrier networks.

The connectivity comes thanks to the UK’s Bullitt Group, which develops the rugged devices under the Motorola brand.

Bullitt’s solution to satellite connectivity is designed to plug the gap experienced by a great number of smartphone users – especially those who roam beyond the city limits.

Bullitt Satellite Connect provides a messaging system that will offer text messaging via satellite, having first attempted to connect via regular Wi-Fi or cellular networks – before moving on to NTNs (non-terrestrial networks).

How can startups innovate Open RAN?

The connectivity will be provided by Immarsat and other satellite networks, and work on a subscription basis, starting from as little as $4.99 a month. Anyone will be able to receive these messages as a standard SMS, or through the Bullitt Satellite Messenger app on Android or iPhone.

As for the device itself, Bullitt has turned to MediaTek to provide the hardware, but full details of the new Motorola Defy have not yet been revealed.

While offering messaging, the service will also offer location tracking and the sort of SOS assistance that we’ve seen elsewhere – most notably from Apple.

As for the rest of the device, it looks like we’ll be waiting just a little longer for the full device reveal.

OnePlus 11 5G officially launched in China ahead of global release