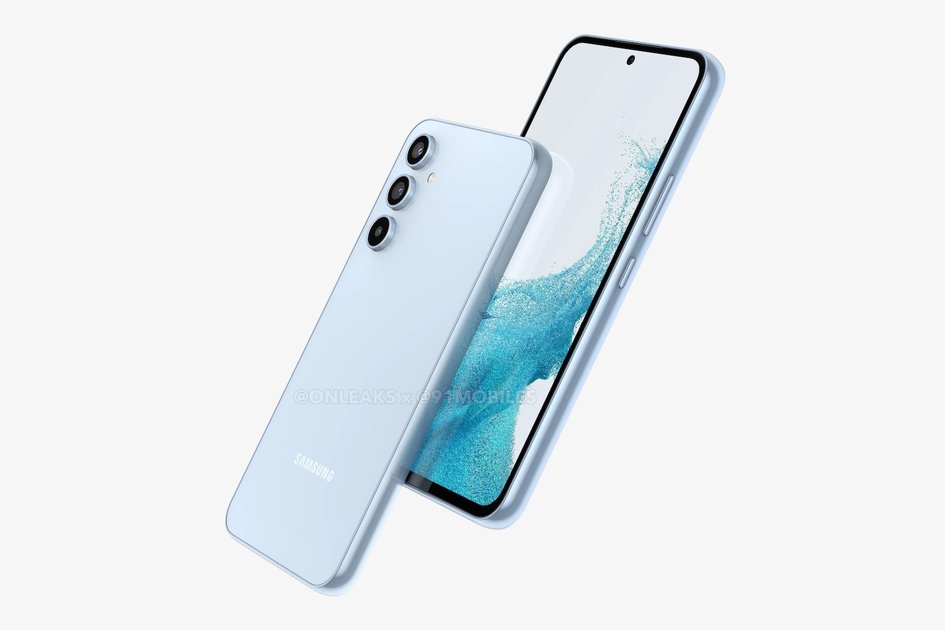 (Pocket-lint) – The upcoming Samsung Galaxy A54 is now even more upcoming than it already was after making an appearance in an Indian certification database.

We’ve already seen renders of what the next Samsung phone will look like – it’ll look like the picture above – but now we know that the phone is edging ever closer to a release. That’s because it has already made an appearance in the database that lives on the Bureau of Indian Standards (BIS) website – a database that collects devices that are approved for sale in the country.

The unannounced Galaxy A54 carries the model number SM-A546E/DS and is presumably very close to being officially launched. Once it is, we can expect a 6.4-inch Full HD+ screen with 120Hz refresh rate and AMOLED construction. An in-display fingerprint scanner is also expected.

On the inside, 8GB of RAM is set to be paired with Samsung’s own Exynos 1380 while storage should go all the way to 256GB for those who want it. A cheaper 128GB option looks likely, while a version with 6GB of RAM could also be offered for those on a tighter budget.

In terms of cameras, a 50-megapixel main shooter looks likely to be paired with a 12-megapixel ultrawide offering. Out front, a 32-megapixel camera will reportedly handle selfies.

With so much known about the Galaxy A54, we’re now left with two main questions – when will it go on sale and how much will people have to pay to get their hands on one? The answers to both shouldn’t be too far away if this latest database entry is any indication.

OnePlus 11 5G officially launched in China ahead of global release